Plagiarism and citation – the problems of modern society, which people struggle with the help of the law, endure for a general discussion, write articles and books about it.

We must not forget that plagiarism is not so unambiguous, and the idea of the mimesis was comprehensively developed in the ancient aesthetics from Democritus, Socrates, Plato and Aristotle. The latter argued that the products of art are the result of a combination of the originally existing form and matter, and the artist does not create the forms themselves, and only imitates the beauty of the cosmos. Later the follower of Aristotle Thomas Aquinas will proclaim his thesis that “art imitates nature” (ars imitatur naturam). According to this teaching, all art is plagiarism.

Plagiarism is the appropriation of the fruits of someone else’s work: the publication of other people’s works under their own name without indicating the source or use without transforming the creative changes made by the borrower.

Citation is a phenomenon that intersects with a direct, indirect and not strictly direct speech, as with certain syntactic patterns. Functioning in the author’s narrative, quoting takes part in the formation of the type of utterance. 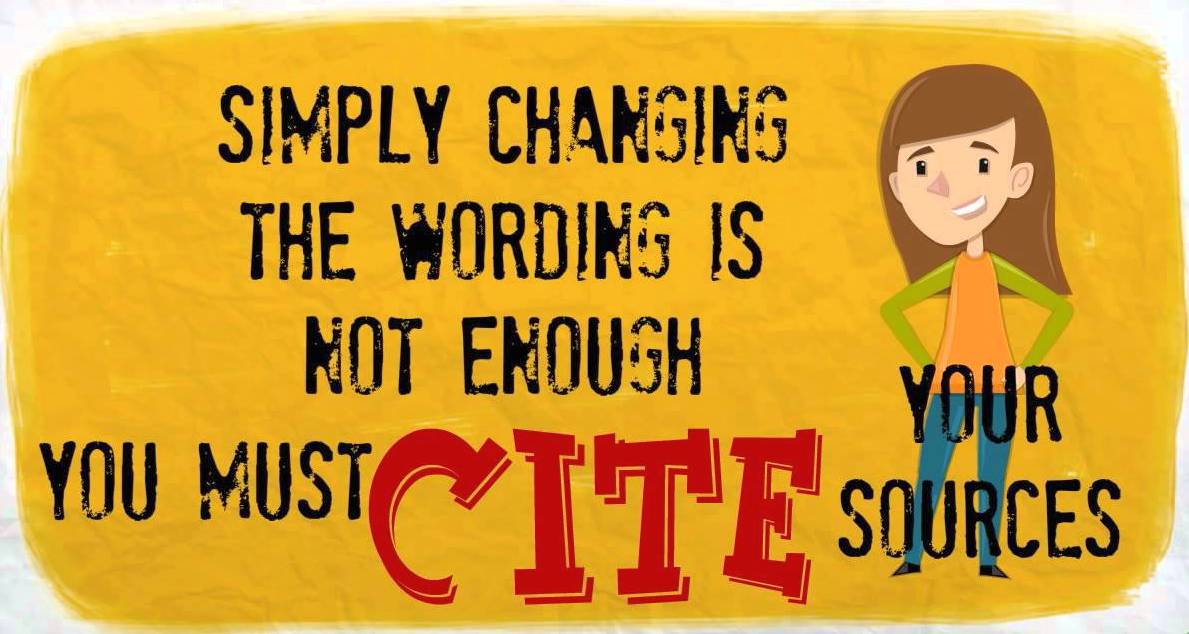 Another form, often identified with citation and plagiarism, is pastiche. Pastish (from Italian pasticcio – an opera composed of excerpts from other operas, mixture, medley, stylization) is a term of postmodernism, a reduced form of parody. At the first stages of understanding, his theorists interpreted the artistic practice of postmodernism either as a specific form of parody or as a self-parody.

Stadial community is a typological unity of the historical situation of different cultures, which, with their geographical and even temporal remoteness from each other, often produce similar images and works. The paintings in the Neolithic crypts of Scandinavia are very similar to the graffiti of Africans living outside the civilization, and roughly coherent ceramics, decorated with geometrical ornament or impression of the rope, come across all nations of the world without exception.

The use of the reproduction of the picture as a direct quote or its minor modification with the purposeful preservation of recognizability will probably not be read as an unambiguous quote from the viewer, but will be regarded as plagiarism

Two of these concepts have become almost indistinguishable outside the civil code, which covers only a small part of the concept due to the complexity of proving the presence of plagiarism. Unlike the dictionary definitions that take into account only two forms of plagiarism – the borrowing of a work entirely or a part of it – the formal plagiarism paradigm is much broader. It includes the entire possible range of assigning someone else’s work: from the banal reproduction of the whole text or its part to the theft at the level of ideas, concepts and terminology.

The views of different people on the same situation can be characterized in two ways. There are many disputes about the fact that there is plagiarism, and that is citation. Often, even citing a recognizable work of art is considered plagiarized by viewers. A colorful example here is a scandal when comparing two logos: the operating system “Macintosh” and the logo of the festival “White Nights”. Marat Gelman, director of the Museum of Modern Art PERMM, tried to justify himself: “They do not know that they both look like one of the faces of Picasso. And that nothing follows from this…”

Plagiarism as a paradigm of the problem of society

It is undeniable that the problem of plagiarism is significant, and society is trying to fight it since the formulation and emergence of the phenomenon itself: through the law, making the issue public, conducting various conferences, and also publishing scientific articles and books devoted to plagiarism. Despite the existence in the Civil Code of the chapter 70 on copyright and the 72nd on patent law, none of them has a direct relation to plagiarism.

The line between citation and plagiarism is rather blurred, and it is quite difficult to hold the plagiarist guilty, especially in the design.

“It would seem that any sensible person, who cares about his own human and professional reputation, should almost most of all be afraid of accusations of plagiarism and, therefore, do not give cause for the latter. However, contrary to common sense, plagiarism flourishes.”

Plagiarism as the paradigm of the basis of all art

So, plagiarism is a problem of contemporary art; at the same time it is worth considering the idea of art as a mimesis. The theory of imitation of reality originates in the teachings of ancient philosophers (Democritus, Socrates, Plato and Aristotle). Mimesis in their teachings is not a homogeneous theory, but has various imitation subjects. The artist paints a picture, borrowing a plot from nature, from the beauty of the cosmos, from the world of ideas or imitating the divine principle, but does not create it himself, only synthesizes, realizes already existing in nature.

“As far as art is concerned, Aristotle generally hardly thinks of it without imitation. Enumerating imitative art, he actually lists almost all the arts. ” The idea of the mimesis will later find its followers not only in the ancient aesthetics: in the Middle Ages it will be represented by Tertullian, the twelfth-century humanists, John of Salisbury, and Thomas Aquinas, who will proclaim his classic thesis “art imitatur naturam”. The Renaissance creators also supported the idea of a mimesis, for example, Leon Battista Alberti, Leonardo da Vinci and Girolamo Cardano.

In the study of plagiarism, it should be borne in mind that for three centuries, great thinkers supported the theory of mimesis in art. Plagiarism served as the basis of all art, which was unthinkable without it; it follows that one cannot give plagiarism an unequivocal assessment and consider it only as a problem of society. Of course, one can allude to the fact that all these teachings and ideas have been left in the distant past, but Susan Sontag in his essay “Against Interpretation” on this occasion notes the following:

Considering plagiarism, as the basis of all art on the example of mimesis, one cannot ignore the historical facts of plagiarism, where the primary source was not the world of ideas or nature. It’s about borrowing from the cultural heritage, from contemporaries. Cases when the recycled stolen idea becomes a masterpiece of world art took place in a historical context. Here we are faced with plagiarism, which has a positive effect on society.

Do not forget that we live in an era of postmodernism, and this is the main reason for modern designers to write such books to facilitate the search for new ideas in the modern world, where the lack of time, the rhythm of life, the prompt delivery of projects at work often lead people to plagiarism checker free online. The seriousness of the nature of borrowing depends only on the author’s self-control framework.

I wanted to relate the theory of the mimesis, as we saw it, to the situation prevailing in the modern postmodern society, citing Umberto Eco:

To a large extent, art has been and remains “repetitive”. The concept of unconditional originality is a modern concept, born in the era of Romanticism; classical art was largely serial, and modernism (at the beginning of the twentieth century) with its collage techniques, etc., questioned the romantic idea of “creation out of nothing”.