Heterofunctional compounds are organic substances containing two or more different functional groups that combine both the properties of the corresponding monofunctional derivatives and their specific chemical characteristics that are most important for ensuring the biological functions performed by these substances.

All these compounds are part of living organisms. They are either formed during metabolism as metabolites (metabolic products), or are monomers of more complex compounds (amino acids, peptides, proteins). Heterofunctional compounds actively participate in metabolic processes, which includes two interrelated directions: catabolism and anabolism.

Catabolism – the reaction of the decomposition of substances that enter the body with food. As a rule, they are accompanied by the oxidation of organic molecules, resulting in the formation of energy.

Anabolism is the reaction of synthesis of complex molecules from simpler ones, as a result of which formation and renewal of structural elements of a living organism is carried out. These reactions usually require energy expenditure. 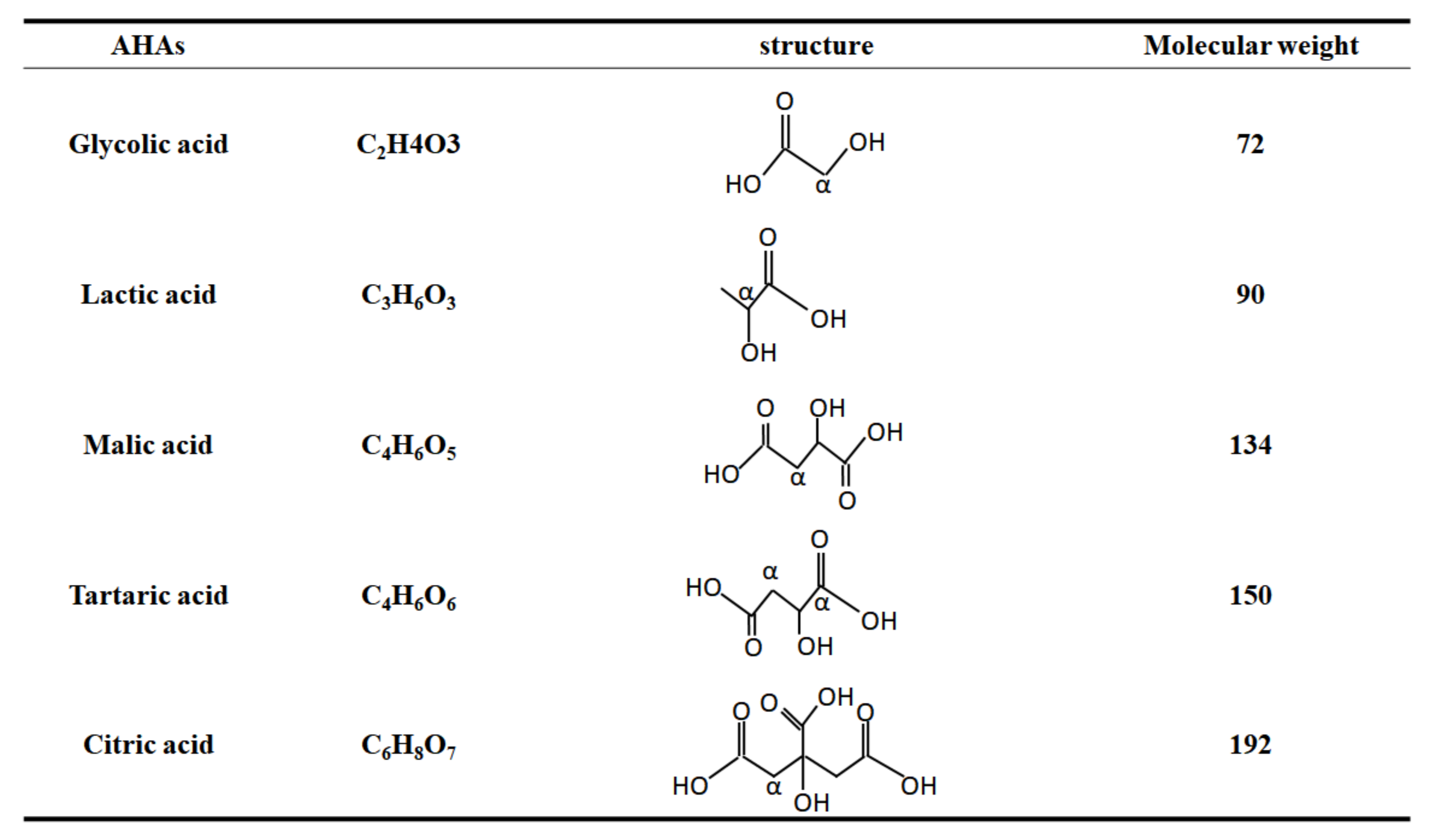 Hydroxy acids are compounds containing both carboxyl and hydroxy groups. For these compounds, stereoisomerism is characteristic.

Configuration isomers are stereoisomers with different spatial arrangement of atoms or groups of atoms in space without taking into account possible conformations.

A mixture of equal amounts of enantiomers is called a racemate. The racemates do not have optical activity (optically inactive), which is denoted (±) before the name of the compound. There are several ways to separate racemates: mechanical selection of crystals by their shape, biochemical (microbiological), chemical, chromatographic.

Stereoisomers with one chirality center

A traditional example of a natural pair of enantiomers with one center of chirality is 2-hydroxypropanoic (lactic) acid:

The molecule of this compound contains one asymmetric carbon atom.

Fisher’s projections are used to represent the relative configuration of the enantiomers in the plane: an asymmetric carbon atom is placed in the center (cross-links without the symbol of the carbon atom symbol), the main functional group must be at the top, horizontally dispose of hydrogen atoms and a functional group with a heteroatom, the rest of the molecule is directed downwards.

In lactic acid, the configuration and the sign of rotation do not coincide. To determine the relative configuration, i.e. accessories to the L or D series. M. Rozanov (1906) proposed a configuration standard (hydroxy acid key, standard) – glycerol aldehyde.

To the D-stereochemical series, the D-glycerol-aldehyde-related compounds are related to such a configuration of the chiral center when the OH group in the Fisher projection is located to the right of the vertical line, and to the L-row to the left. D and L became symbols of the stereochemical nomenclature.

The rotation symbol has no direct connection to the configuration. Even for the same compound, depending on the difference in the conditions for determining the rotation angle (to, different solvents), different signs can be obtained: (+) – dextrorotatory, (-) – levorotatory.

The concepts of stereoisomerism, D and L – isomers, stereospecificity are very important, as in strictly living organisms strictly specific stereoisomers function: L-lactic acid, L-amino acids, L-phospholipids, but D-carbohydrates. Replace L by D, i.e. stereoisomer on the antipode, and you can not build any protein molecule, not a single strand of DNA.

For example, in the presence of two chirality centers, the pair must have two pairs of enantiomers (22 = 4), each of which in turn forms a racemate.

Representative of the compounds with two centers of chirality is tartaric acid – HOOC-C * HON-C * HON-COOH, which by calculation must exist as two pairs of enantiomers and two racemates (6 forms).

In fact, only 4 forms of tartaric acid are known. When mixing equal amounts of right-handed and levorotatory tartaric acids, grape acid is formed, it does not possess optical activity, differs in physical properties from enantiomers and is a racemate.